Fancy Friday in Red and Grey 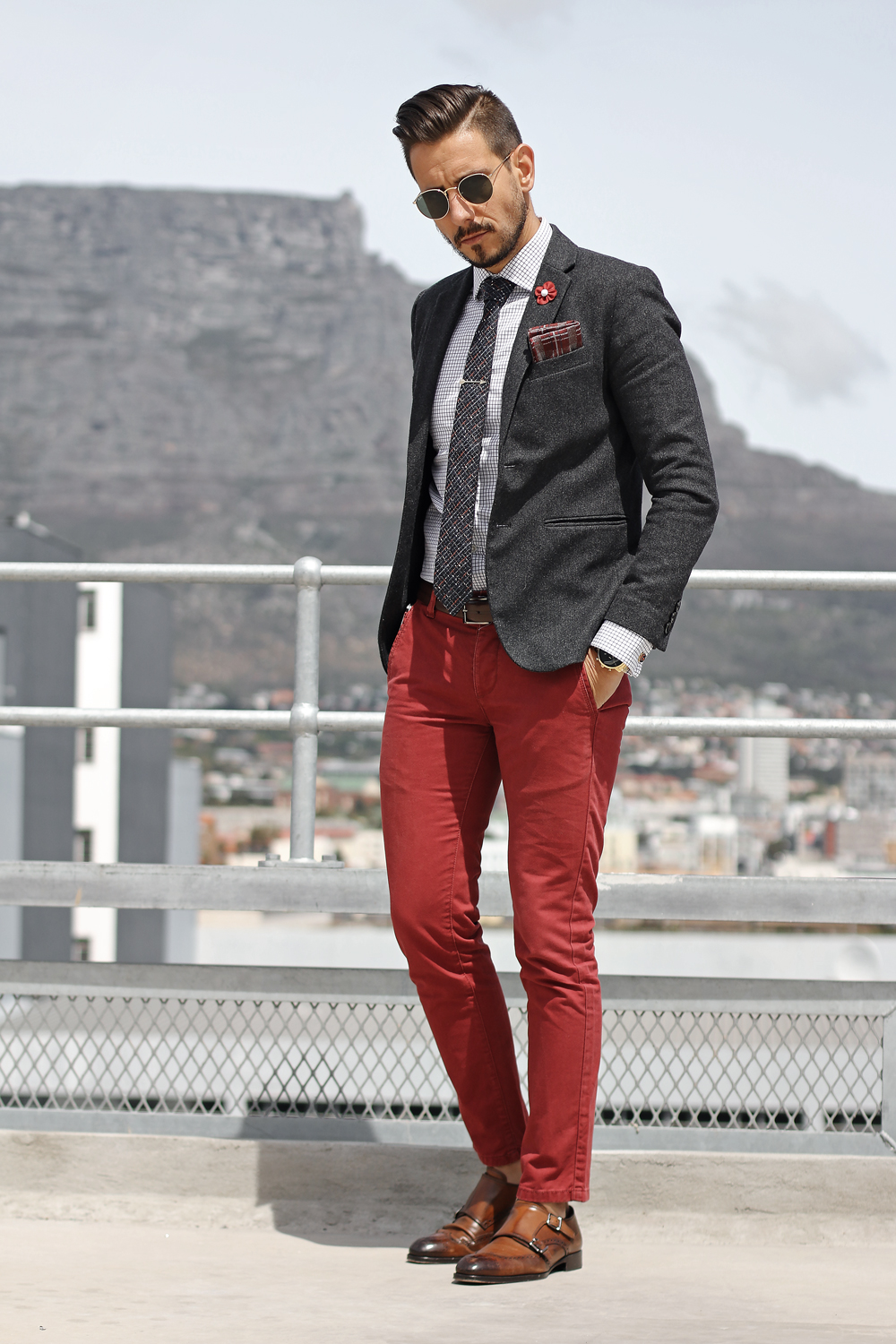 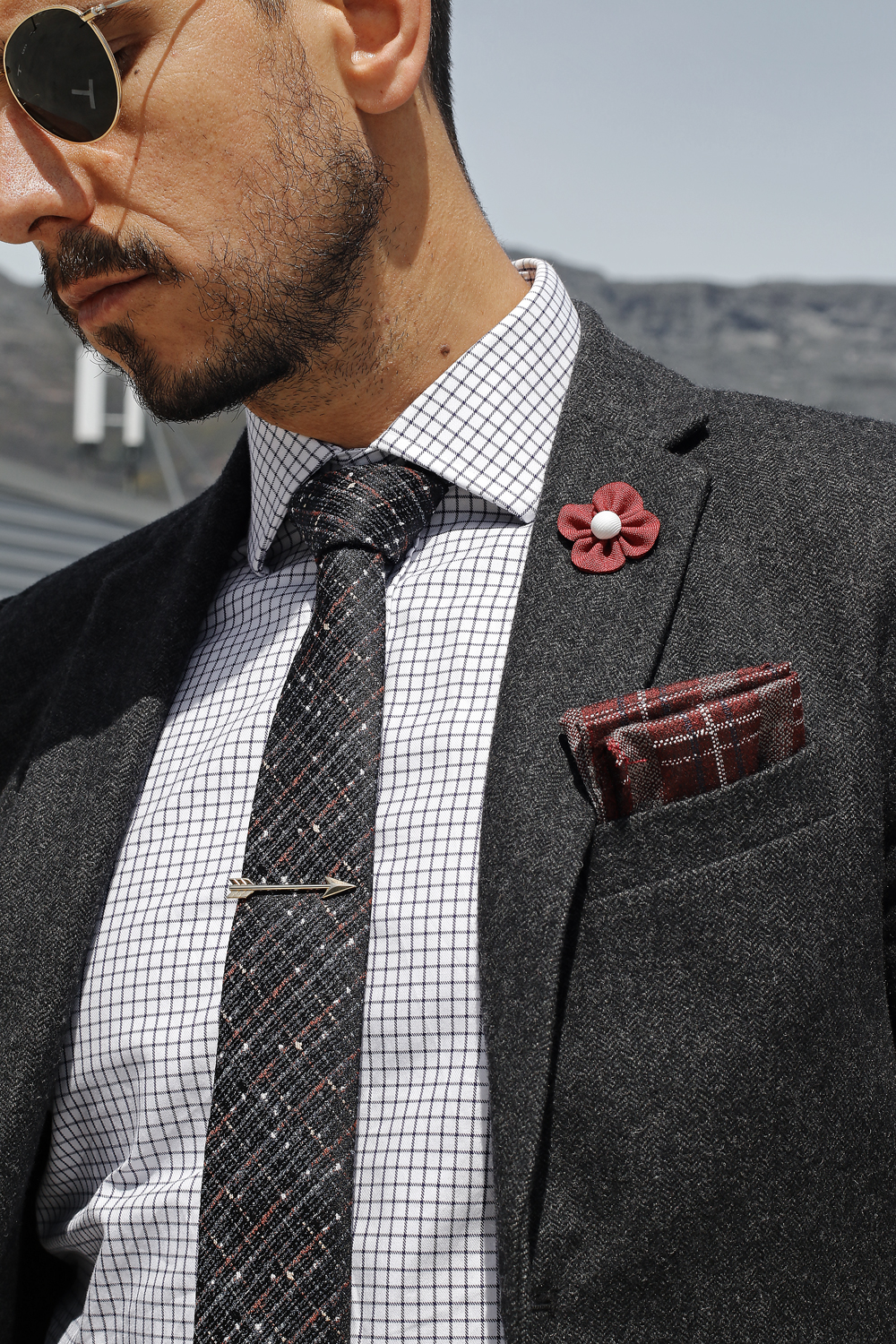 I realise today is not Friday, but it certainly doesn’t mean we cant be fancy right?

Consider this a little preparation or inspiration for this coming Friday okay?

With summer approaching I thought is was time to start brightening up my looks a little, perhaps a little change from the brown and blue curse of my last few fancy Friday’s. Okay look, its hardly a curse right! Brown and blue is a fail safe combination.

But what about some red? Yeah, red pants make a hell of a statement I know, which is why you need to let them be the star of the show and tone them down with some more neutral colours. In this case I went with the grey blazer and brown shoes, grey and brown are a lesser used combination, people generally tend to pair grey with black, but I think the brown helps make it a little less formal and a little more “London Gentleman” – whatever that means. 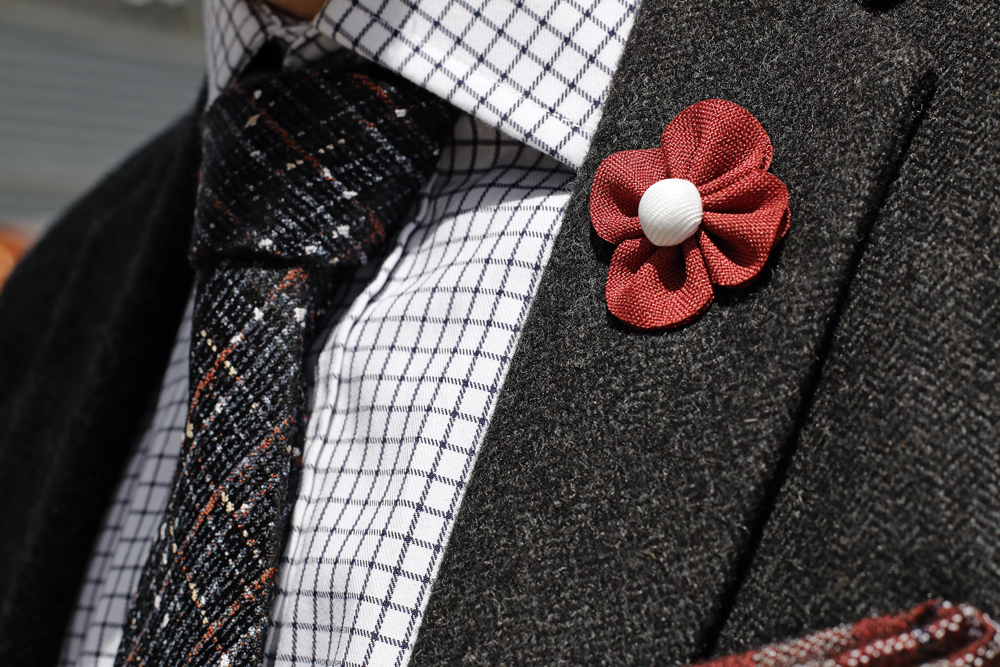 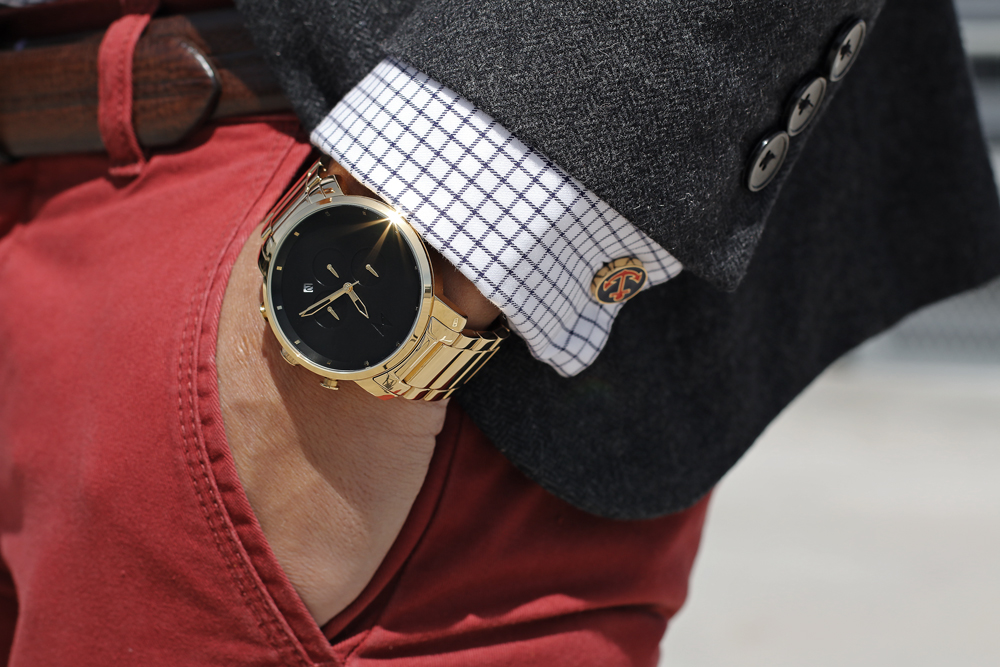 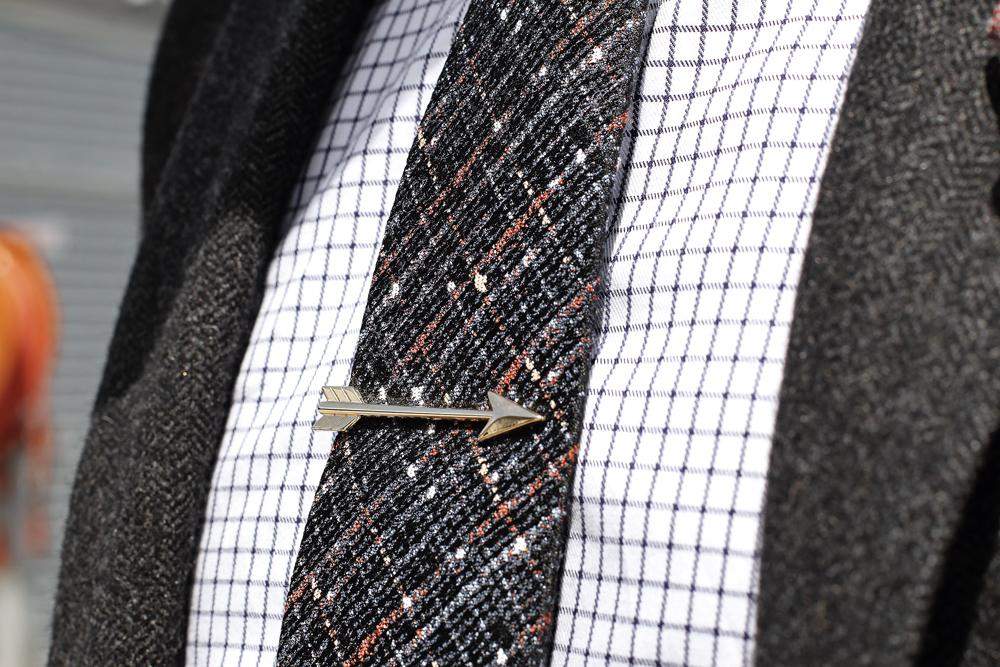 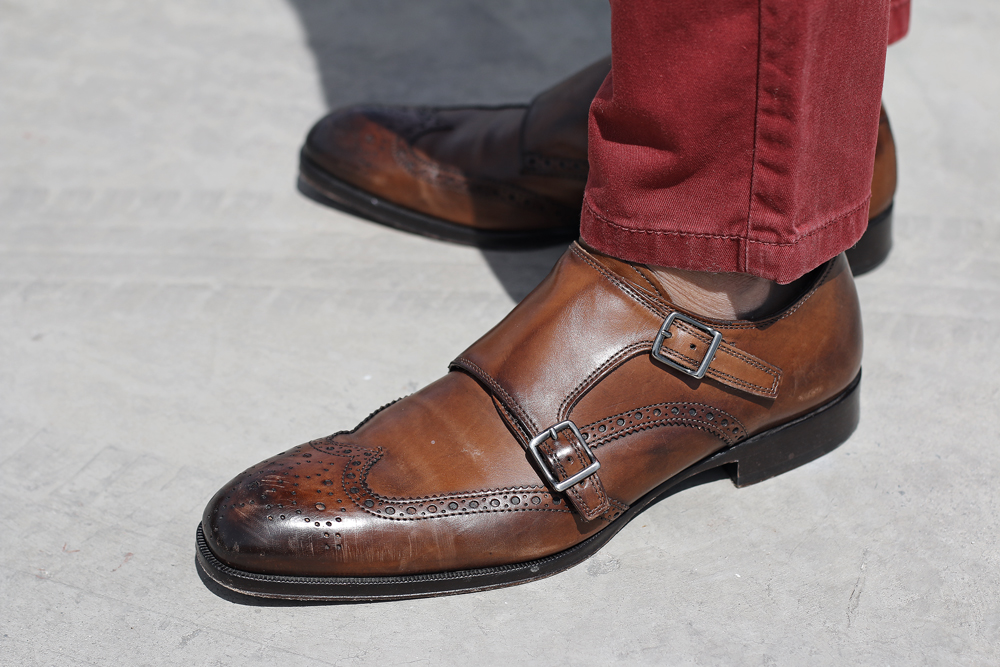 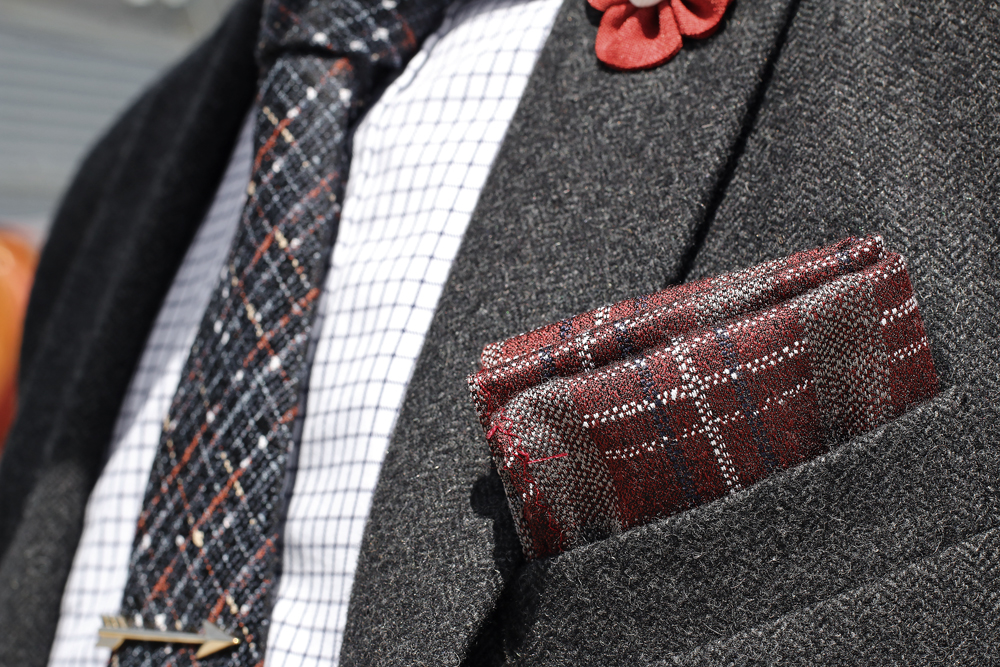 In the end, it’s all about the details. Isn’t it always? As much as you want to let the pants be the hero, there’s a fine line between letting them stick out or helping them blend in. The trick is picking up ever so slightly on the colour so that it feels spread around the outfit, rather than a big POP. In this case, the lapel flower did most of the work. The red, white, grey and navy in the tie was then carried out in different patterns amd textures throughout the shirt and pocket square.

Like what you see? Well here’s where I got the stuff from.

Shoes by To Boot New York

The Art of Landscape Hunting

A day at The Sun Met celebrated...

Are those the burgundy stretch skinny chinos?

Thank you for the reply!

That is one dapper man. Those red jeans go amazingly well with the suit jacket. And that little red flower actually helps bring the whole outfit together; it would look noticeably less awesome without it.

Thank you very much Amy, glad to see you picked that up (A little trick in making bold pieces more recessive)

I looked on the website and only found a navy tie like it is that it? Also, what color is the shirt, black?

The tie is a very dark navy yes. The shirt colour is also white with dark navy lines.