A day at The Sun Met celebrated with Mumm 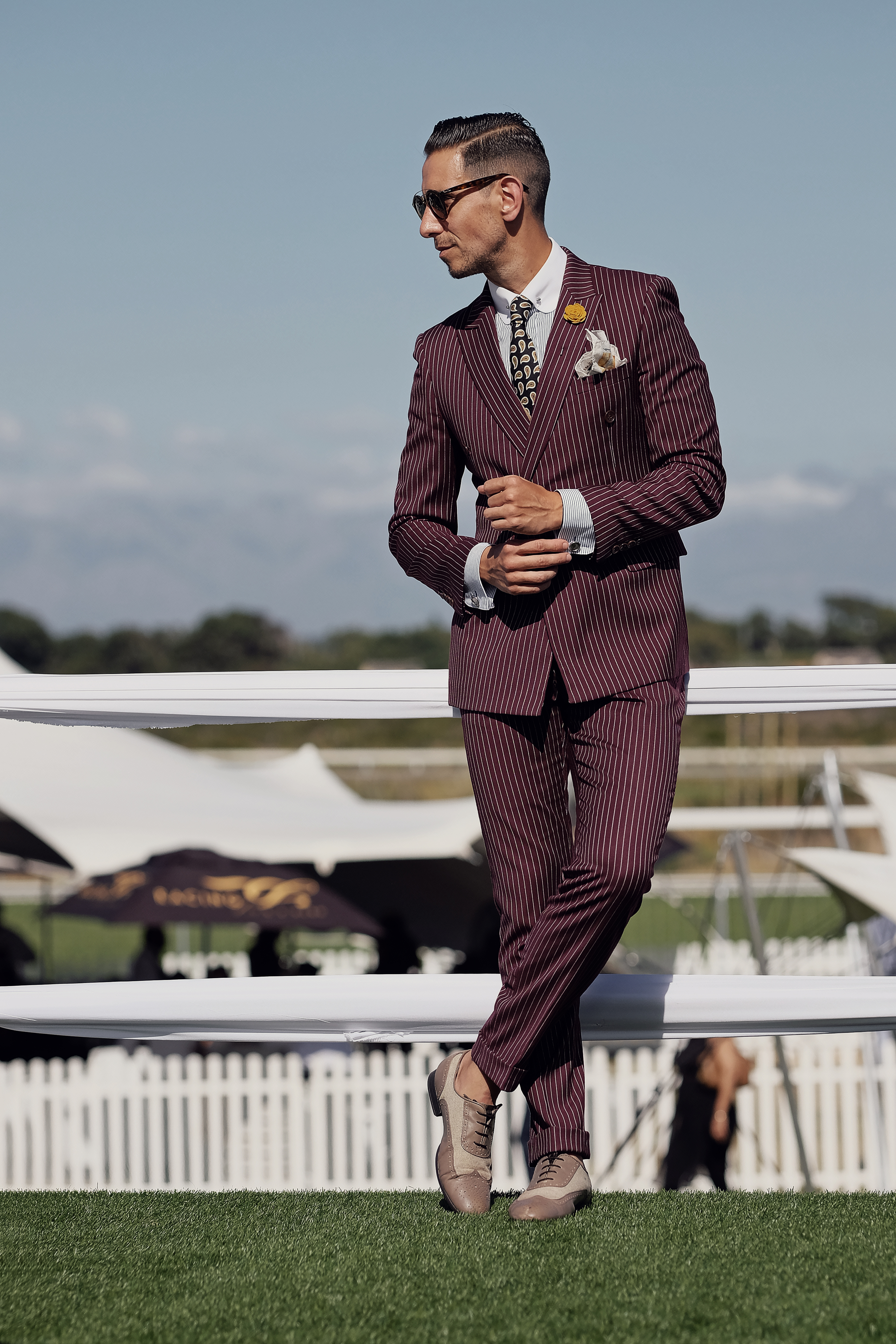 Last Saturday saw the  inaugural Sun Met celebrated with Mumm come to life with its decades of glamour theme in all its glory.

It was a perfect day for a little horse racing, a lot of champagne and some very fancy people. For those of you who caught my Decade Of Glamour inspiration post a couple of weeks ago you’ll know that this year was all about celebrating the best fashion from the last 8 decades. I decided I would go back to the 30’s, an era of gangsters, jazz and speakeasies dressed in the unofficial uniform of  prohibition, the pin stripe suit. I completed the look with a contrast waistcoat, pin collar shirt and paisley tie.

(Unfortunately this look was pieced together with some old pieces in my wardrobe so I have no links to share with you. The Sunglasses are by Ray Ban, the suit was by Stephen Cole at Stuttafords, the shirt by TM Lewin, the tie and pocket square by Paul Smith and the shoes by Zara) 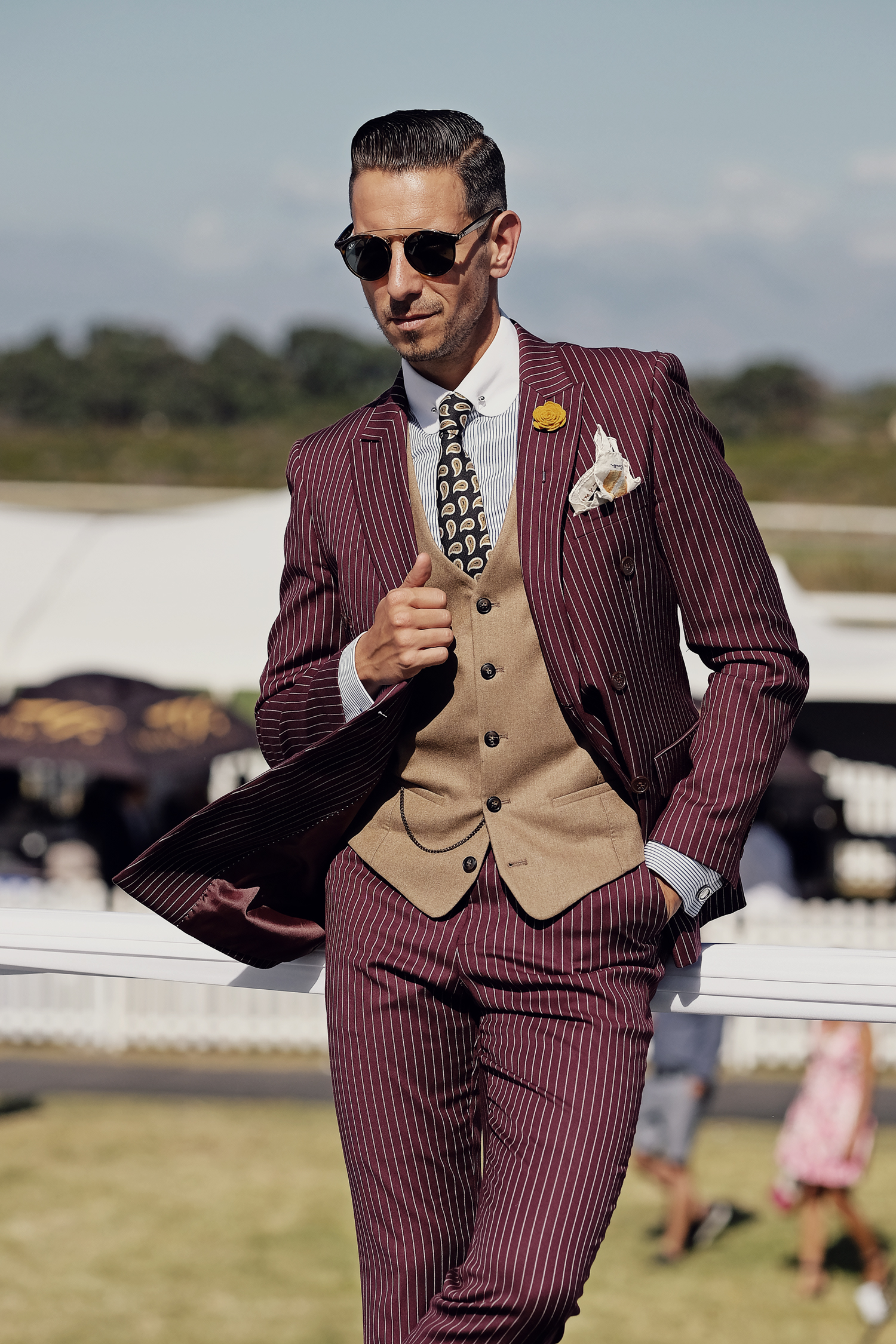 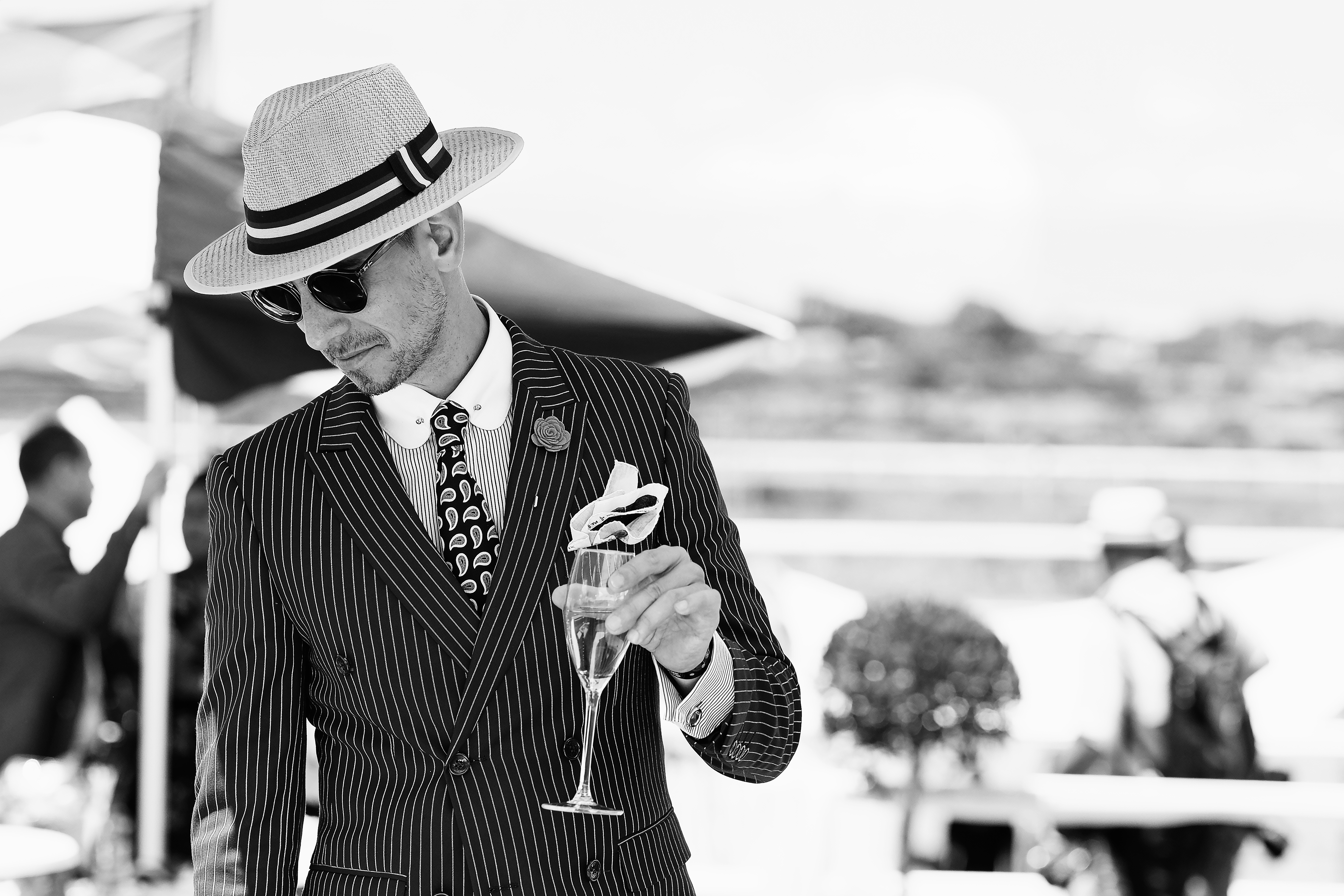 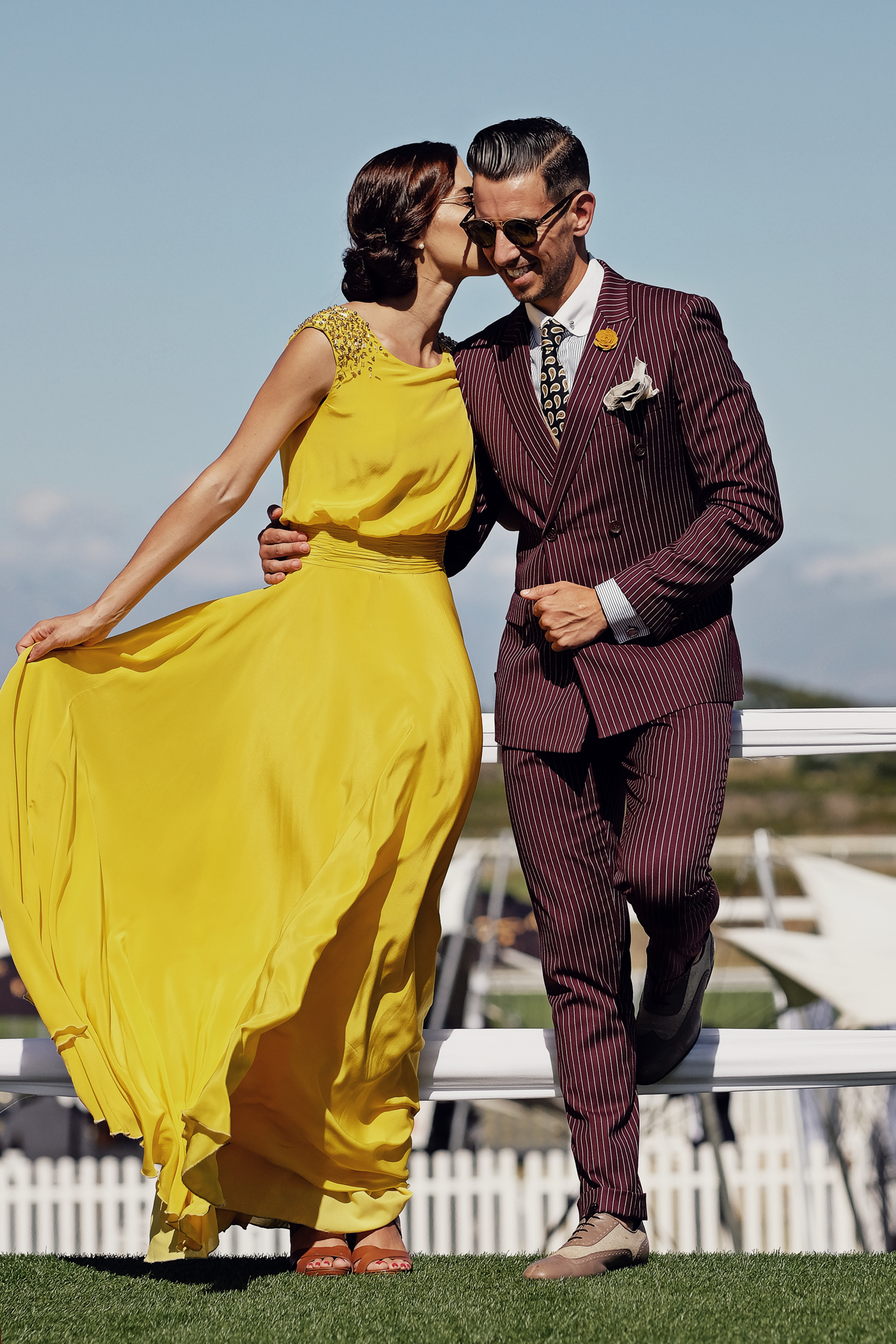 Now no gangster is complete without his Moll (look it up) and there was no broad more beautiful than mine on the day. Elzaan’s dress by Casper Bosman was absolutely incredible, she really stole the show!

Of course, the Sun Met has always been as much about fashion as it has been about horses, so everyone really looked great on the day. The gents from I see a different you definitely put there awesome twist on some classic suiting while model /blogger Anesu Chogugudza and his girlfriend Abongwe deservedly picked up’Best Dressed Couple’ – I only say deservedly because Elzaan and I never entered : ) I was however incredibly flattered to find out his outfit had been inspired by 1920’s Decades of Glamour post. 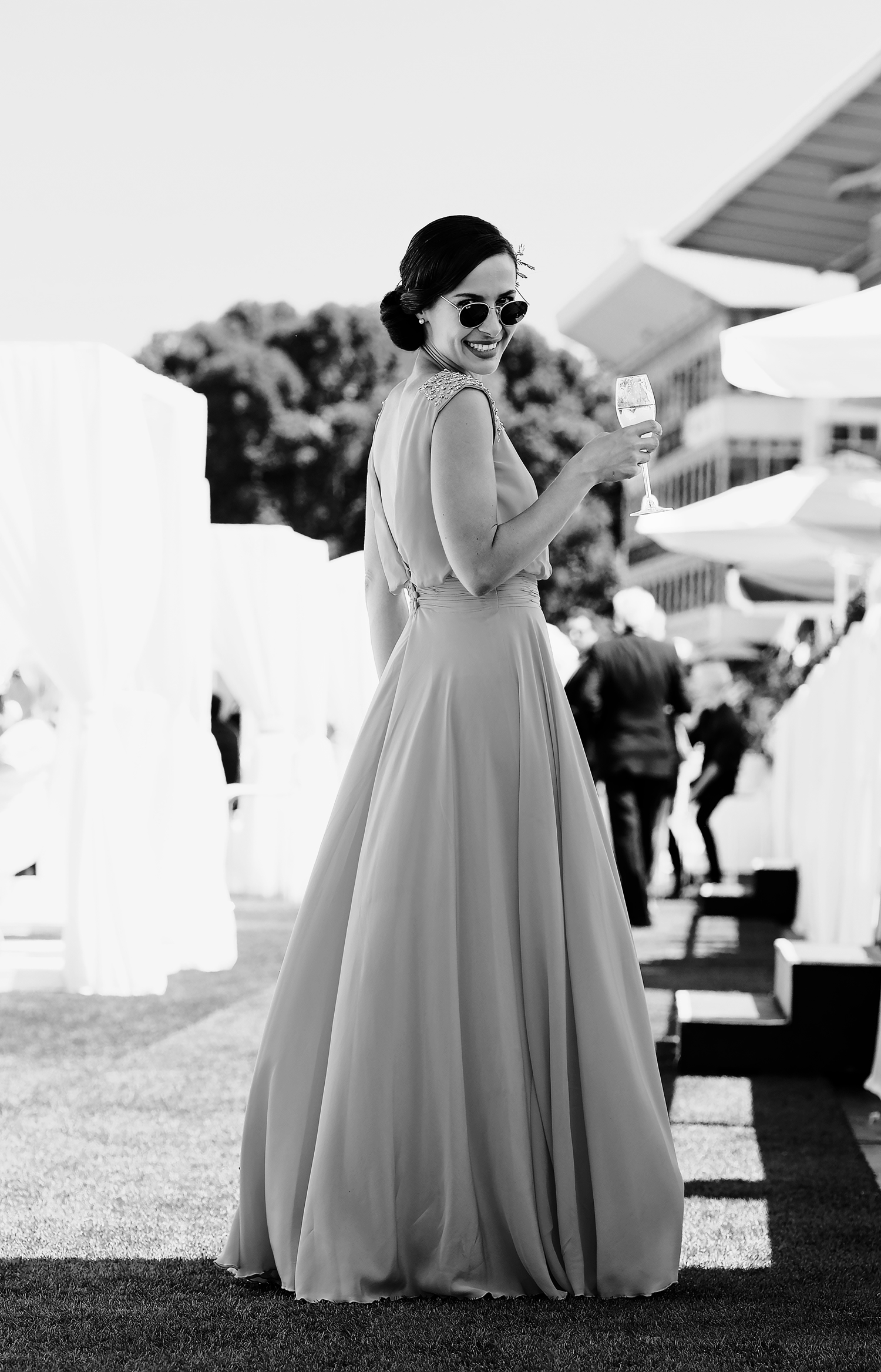 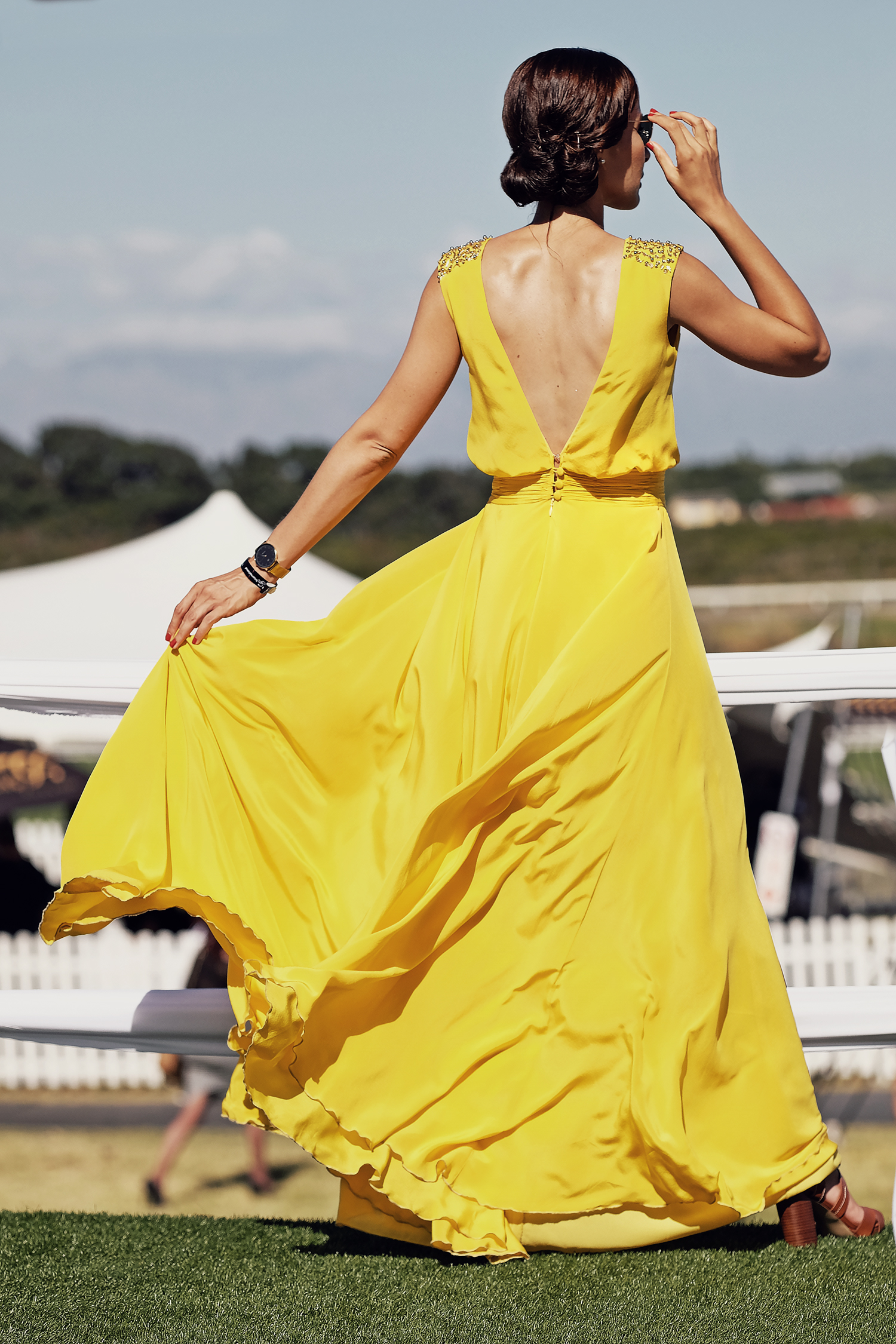 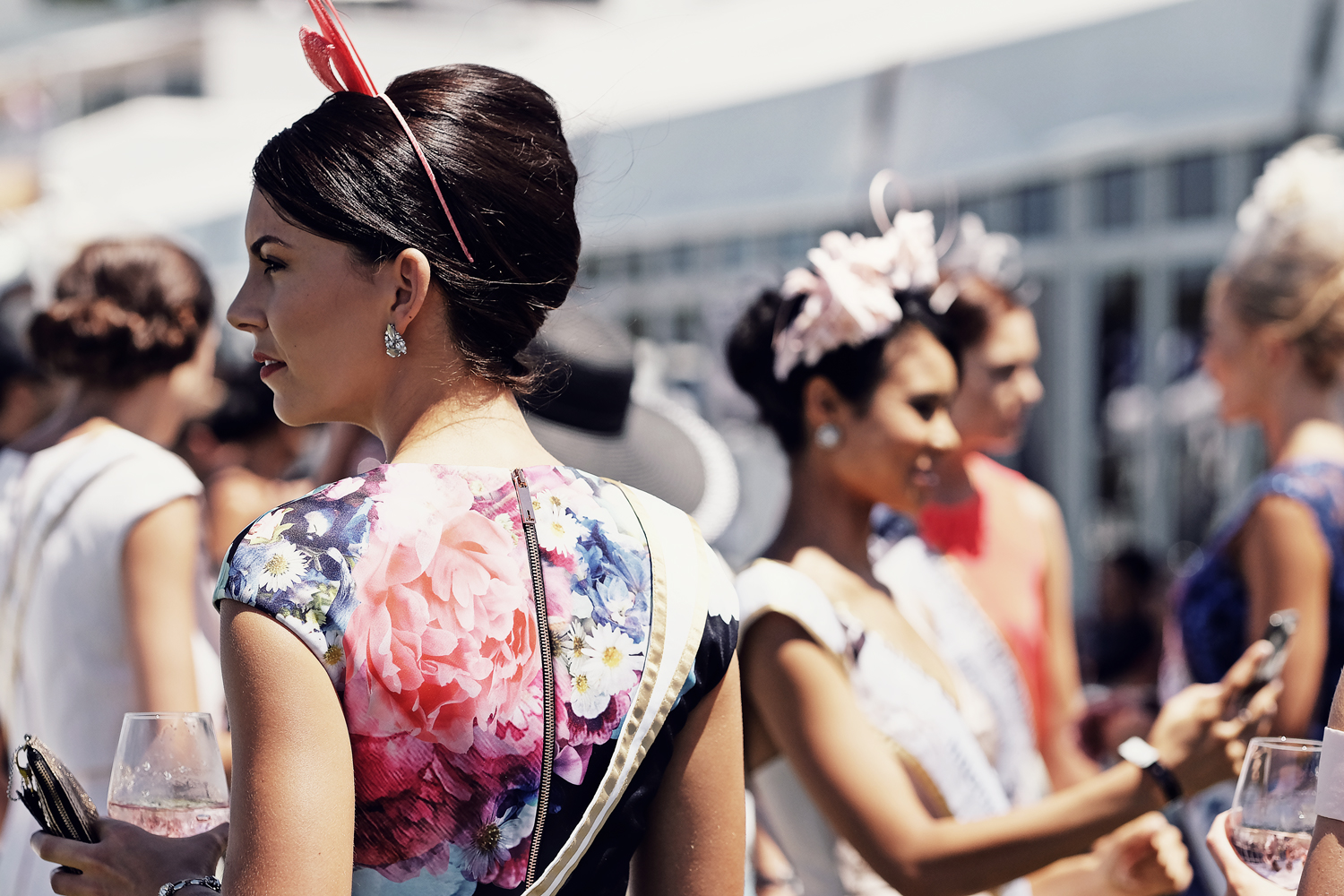 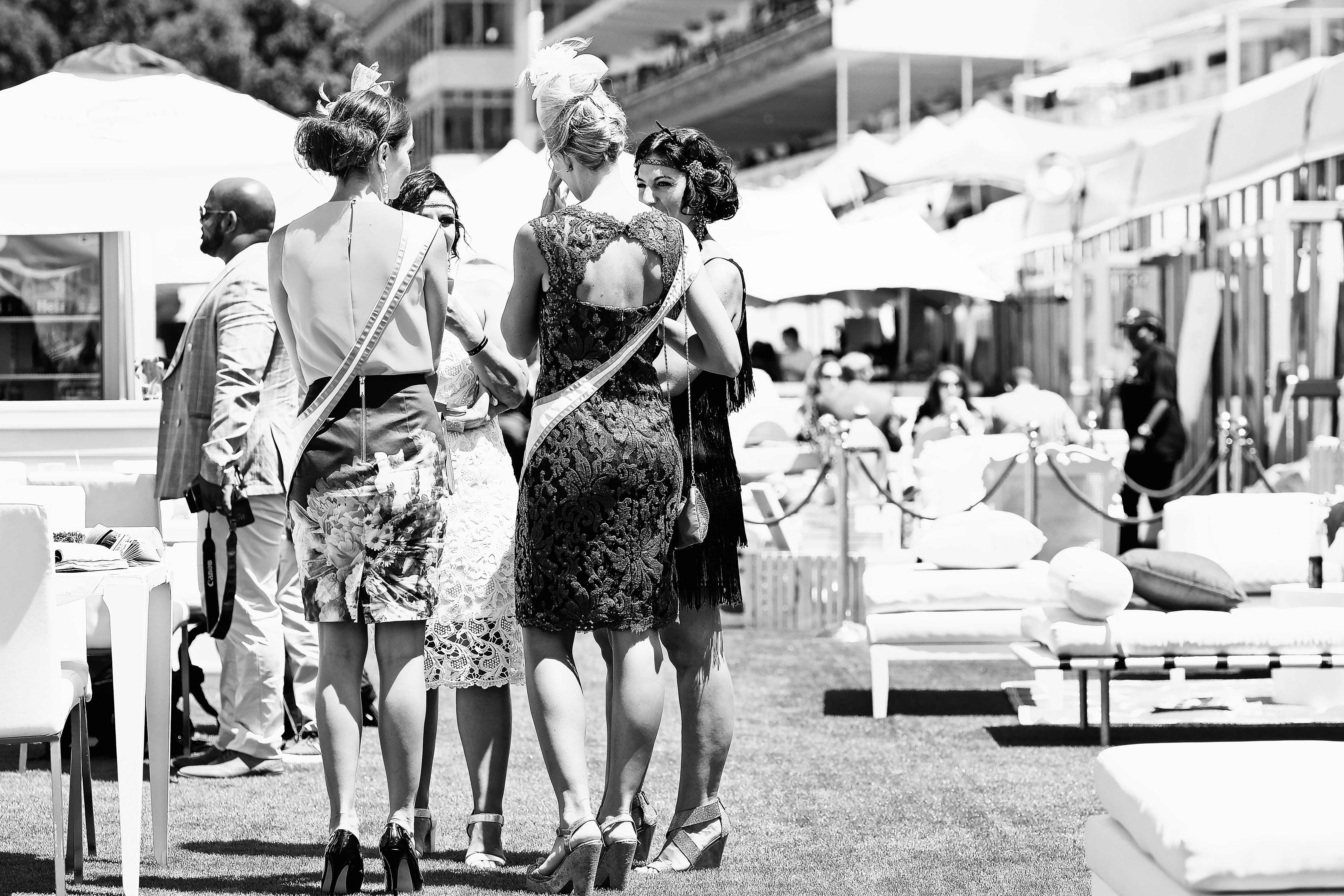 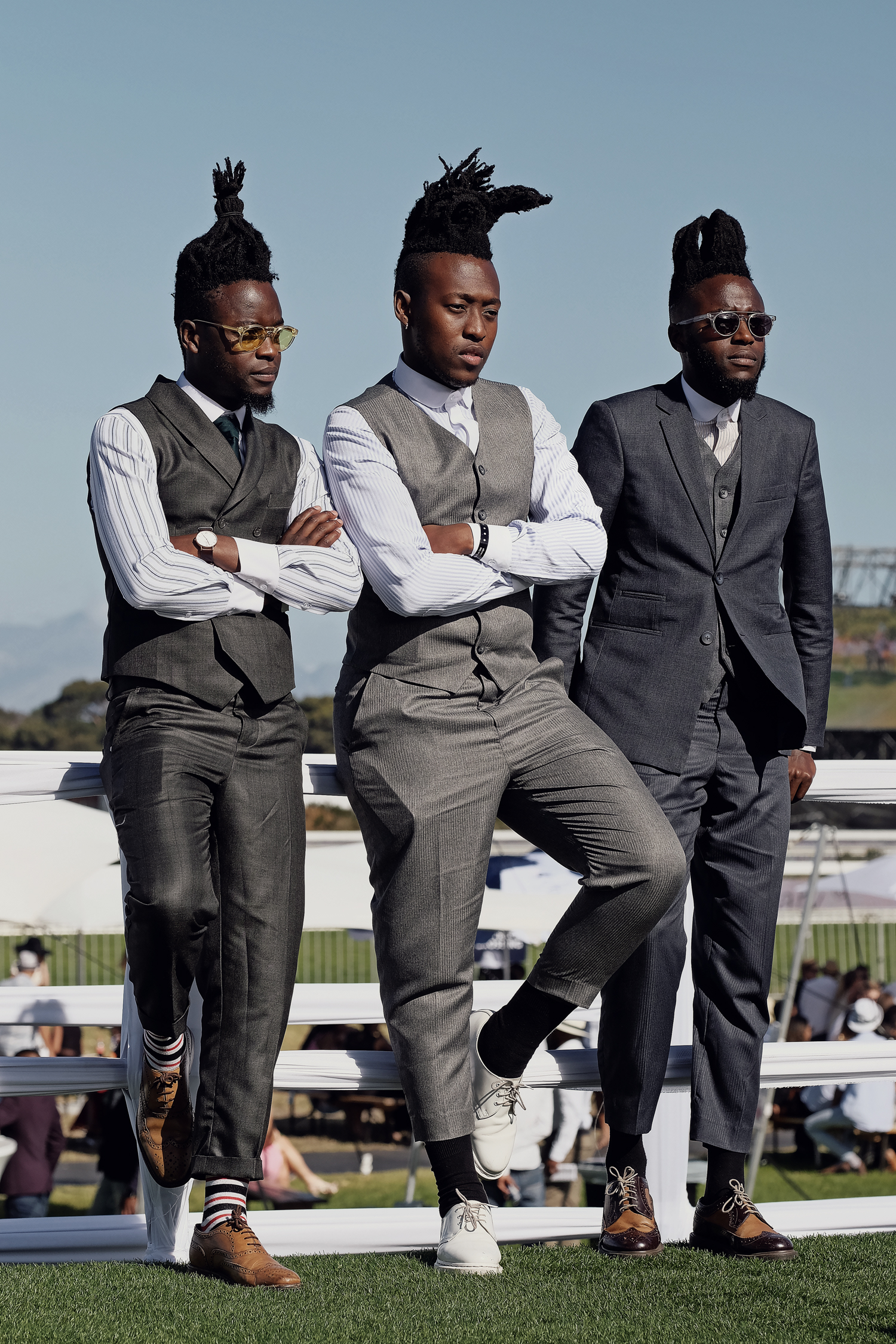 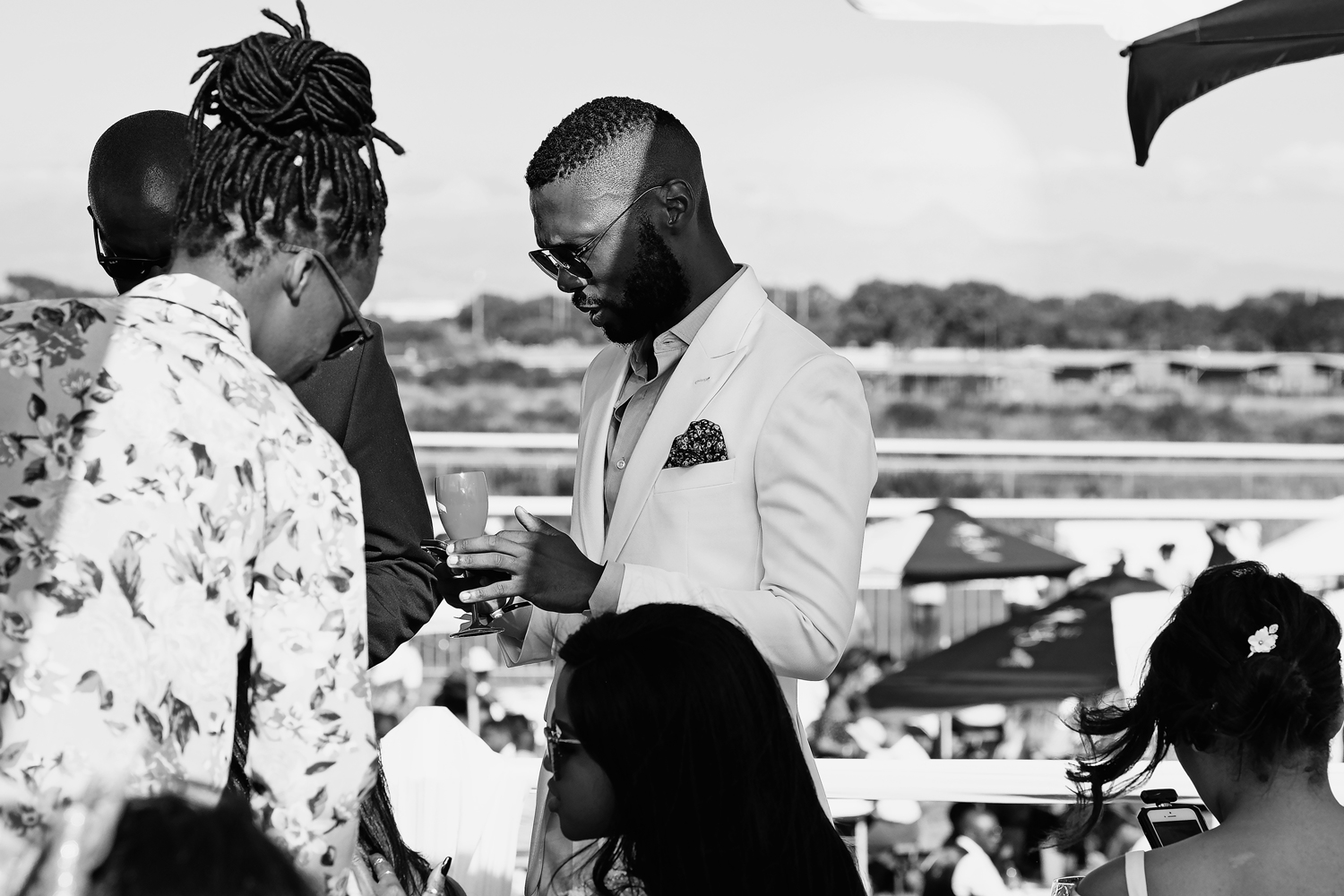 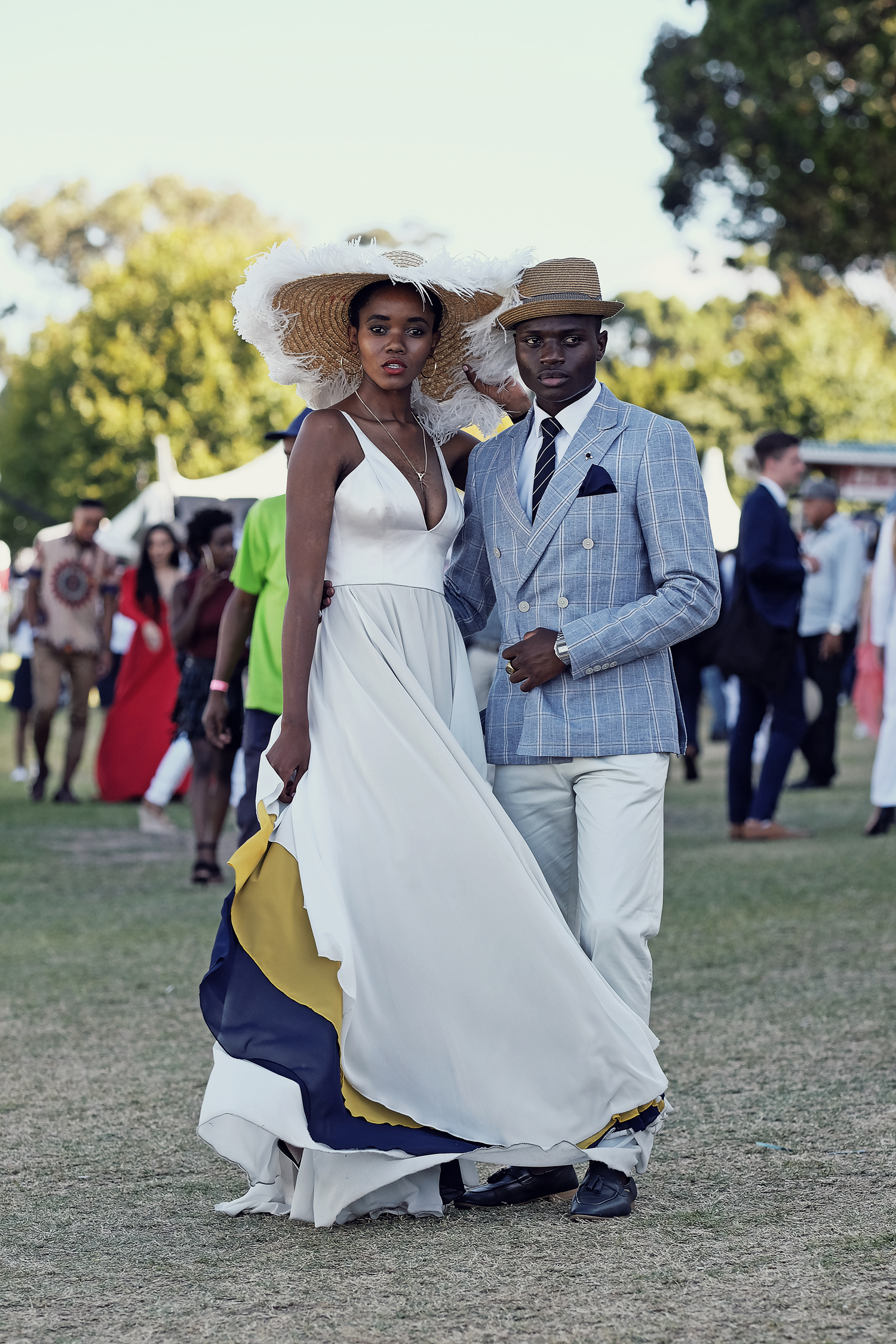 The rest of the day was literally spent rubbing shoulders with the who’s who of South African fashion culture over a glass or 10 of Mumm Champagne. There is literally nothing that beats a ice cold glass of bubbly on a hot summers day. No wait, drinking it dressed as a  1930’s gangster…that…that beats it!

We managed to catch a few races trackside but were always to slow to place a bet, good thing too I was all in for Captain America taking the Sun Met when it got snatched up by Whiskey Baron. What was I thinking right? Given my outfit Whiskey Baron would have been the obvious choice! 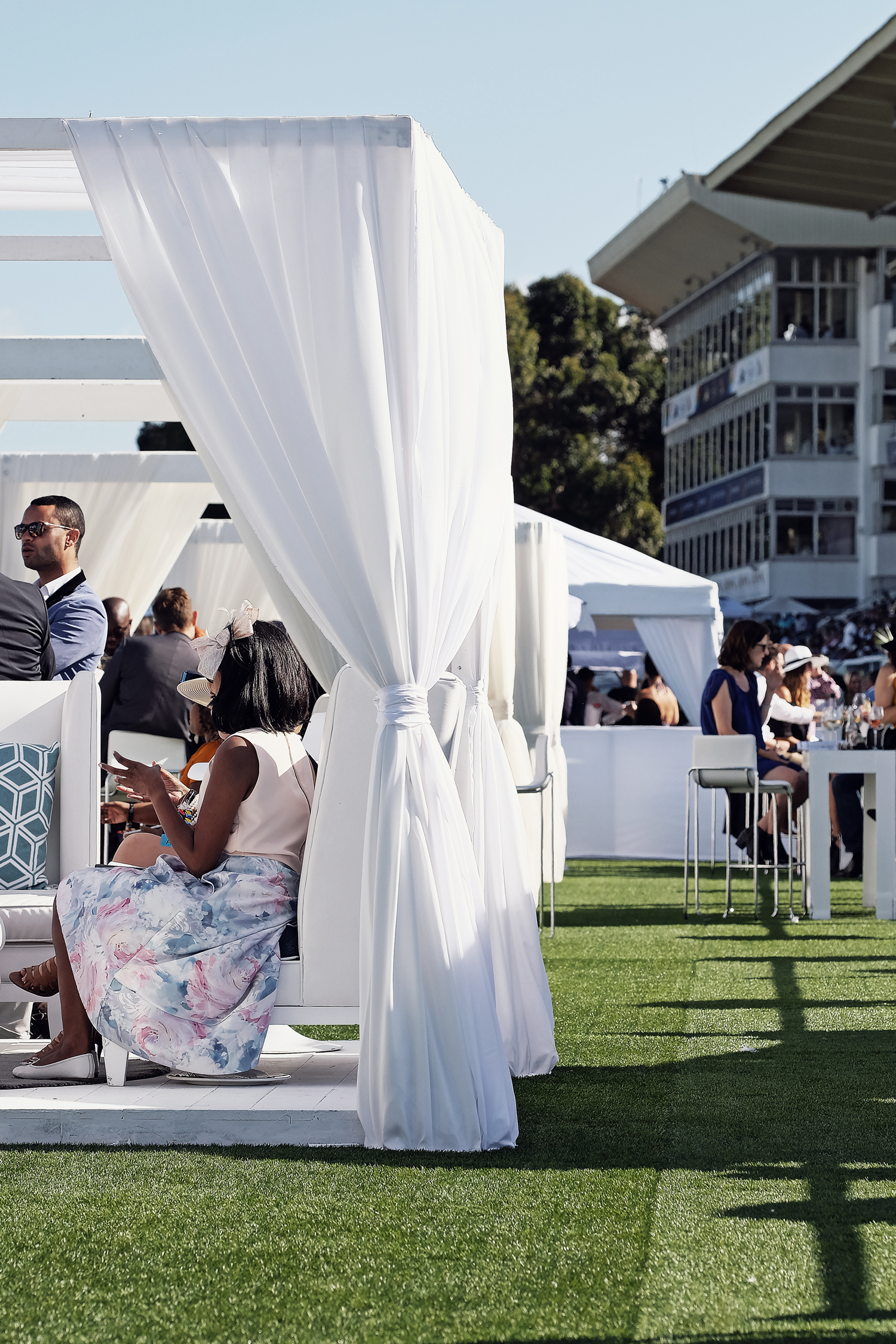 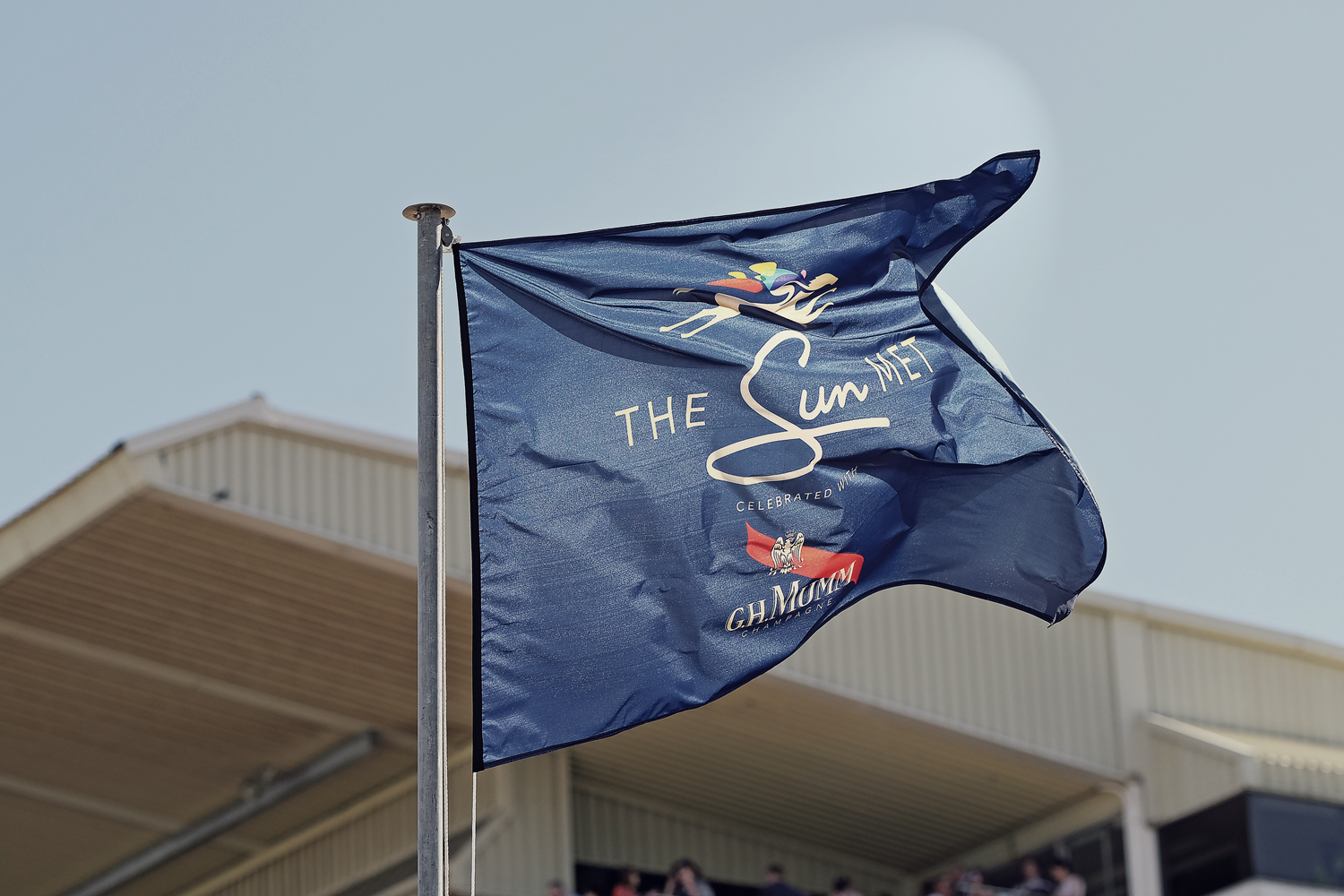 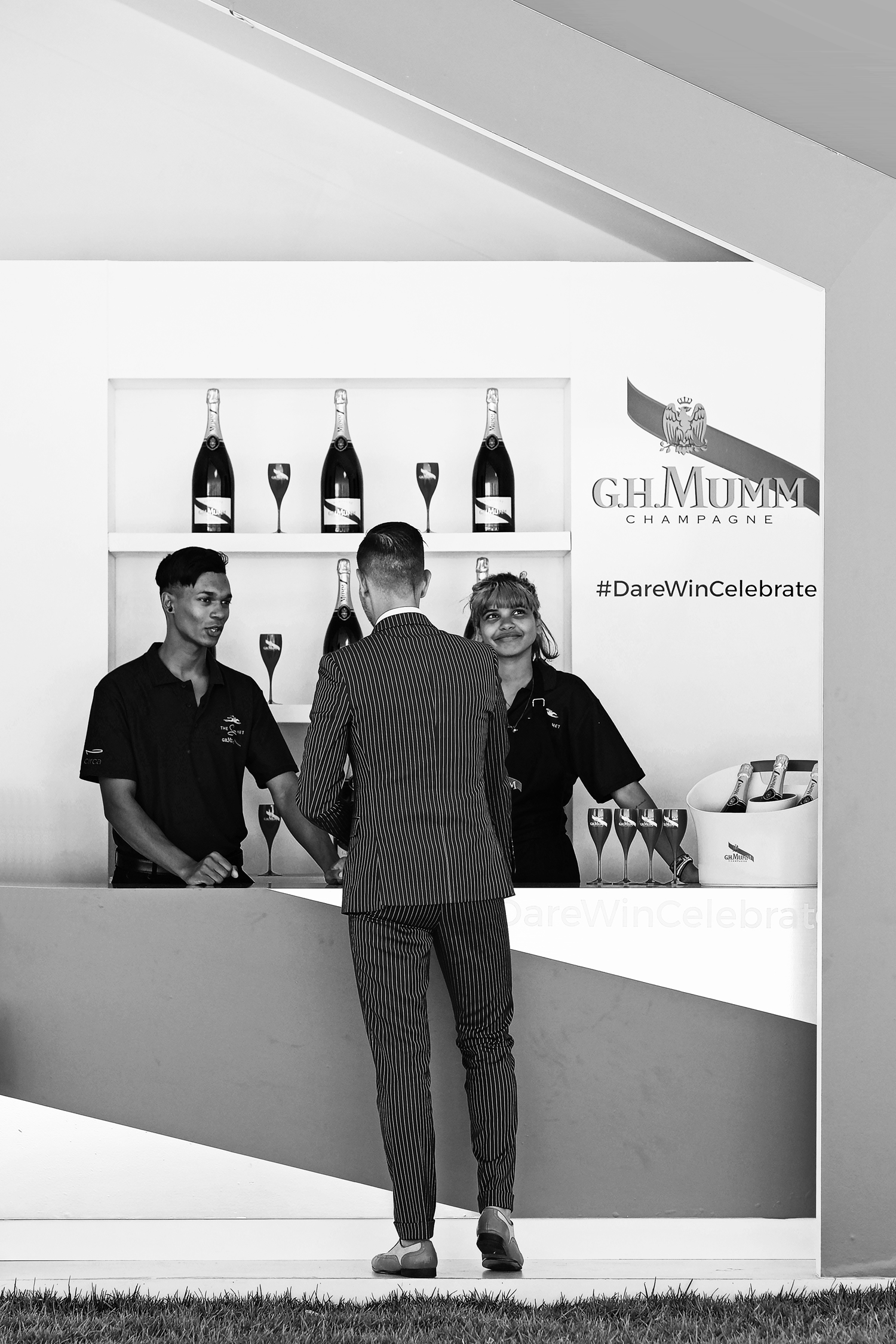 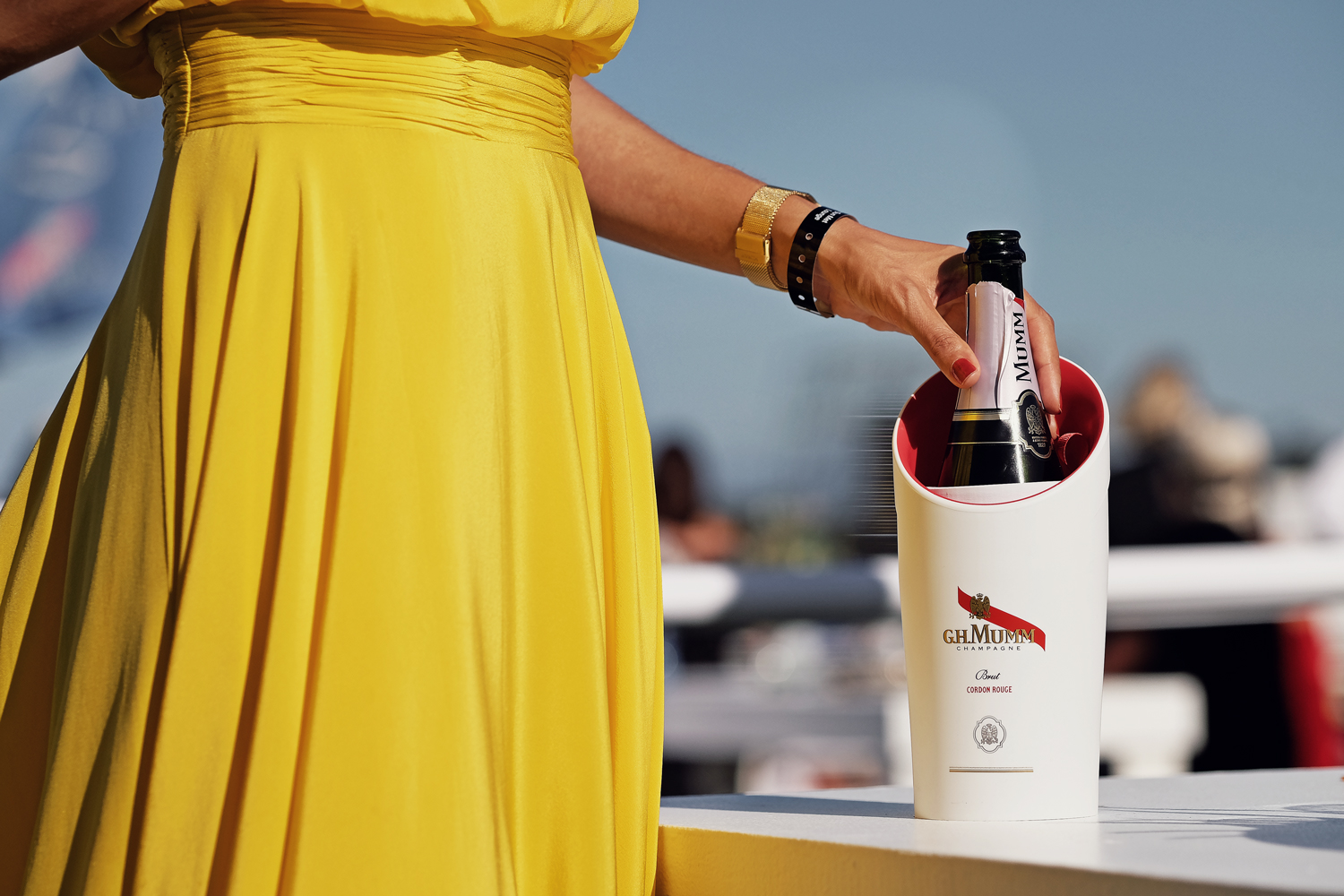 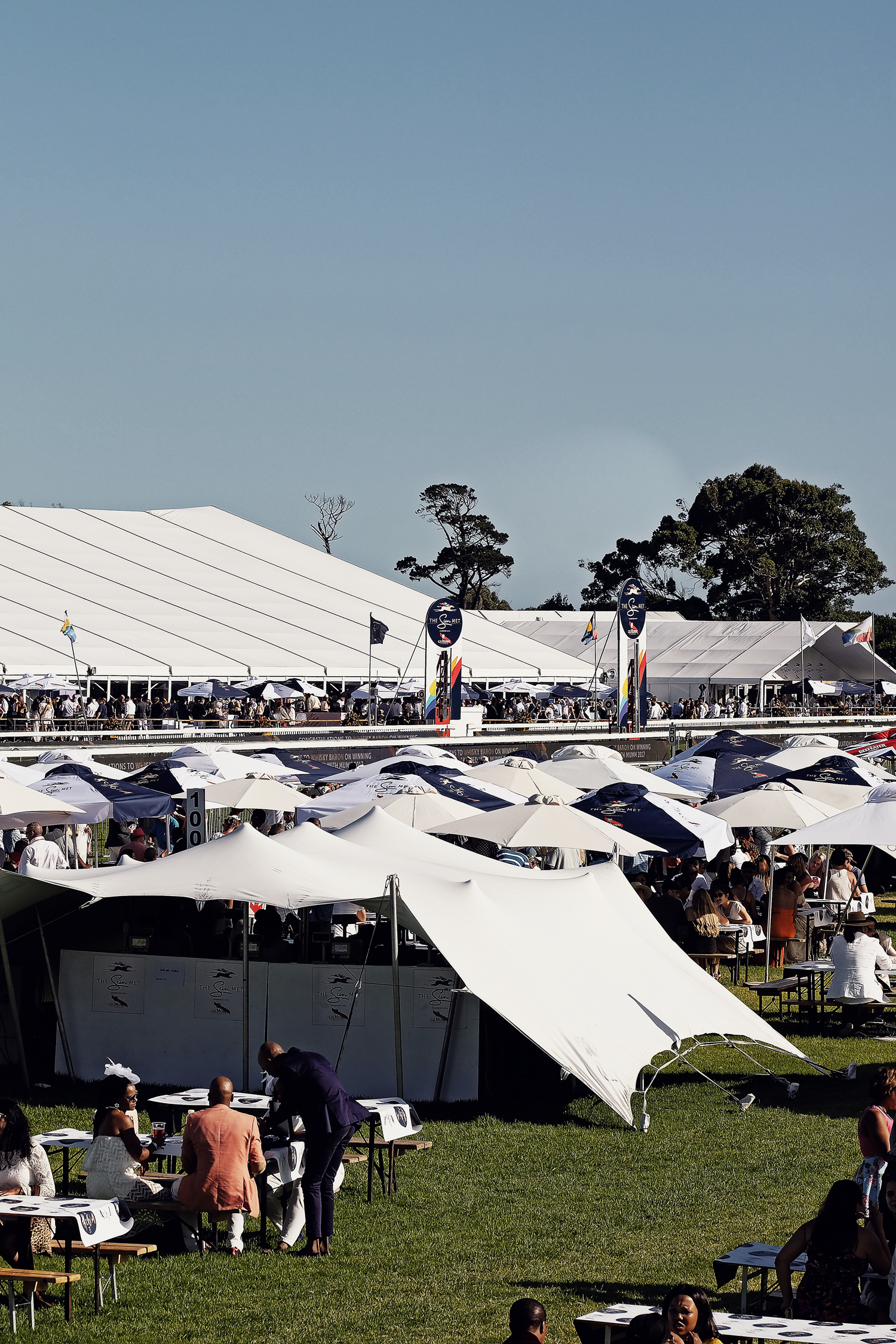 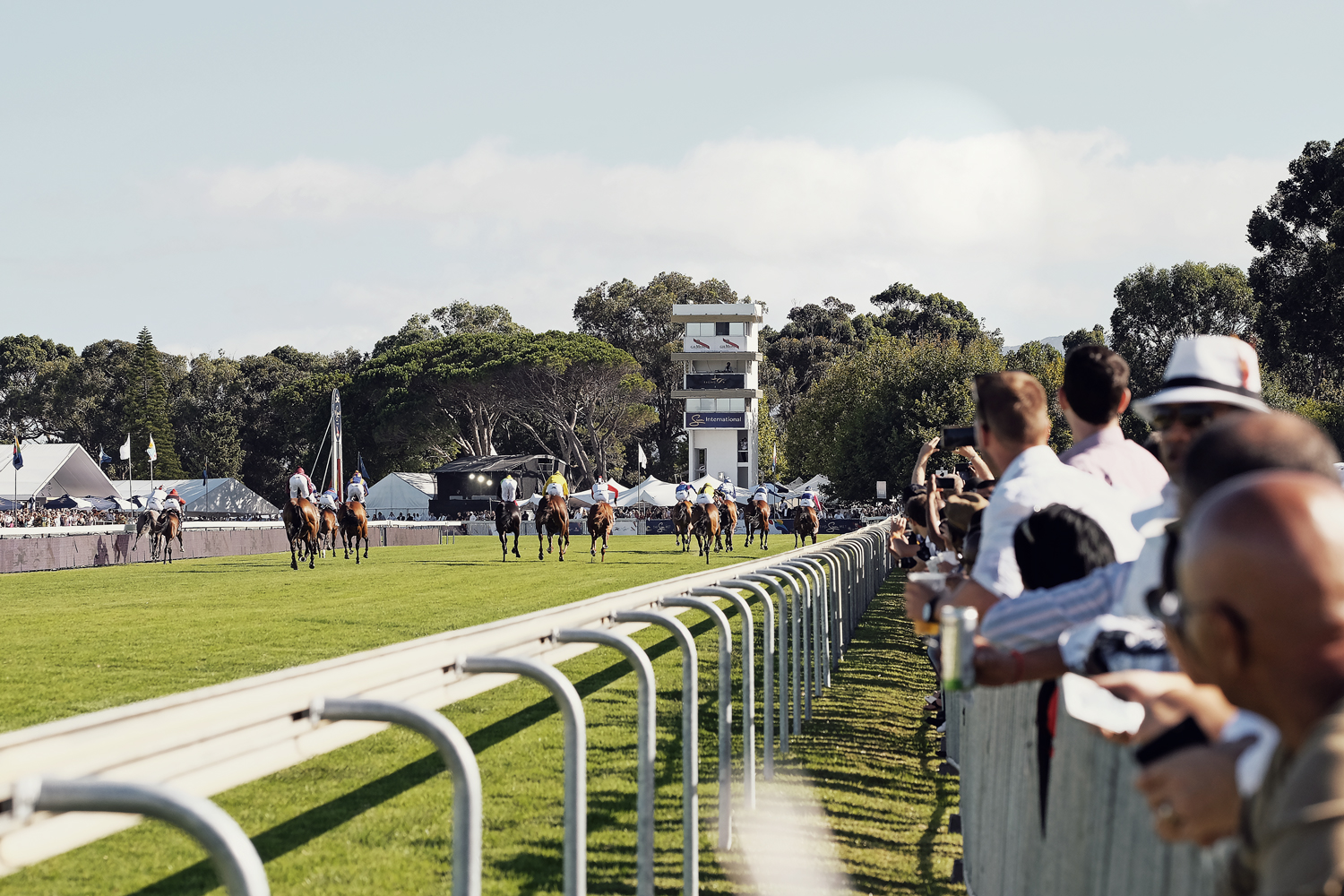 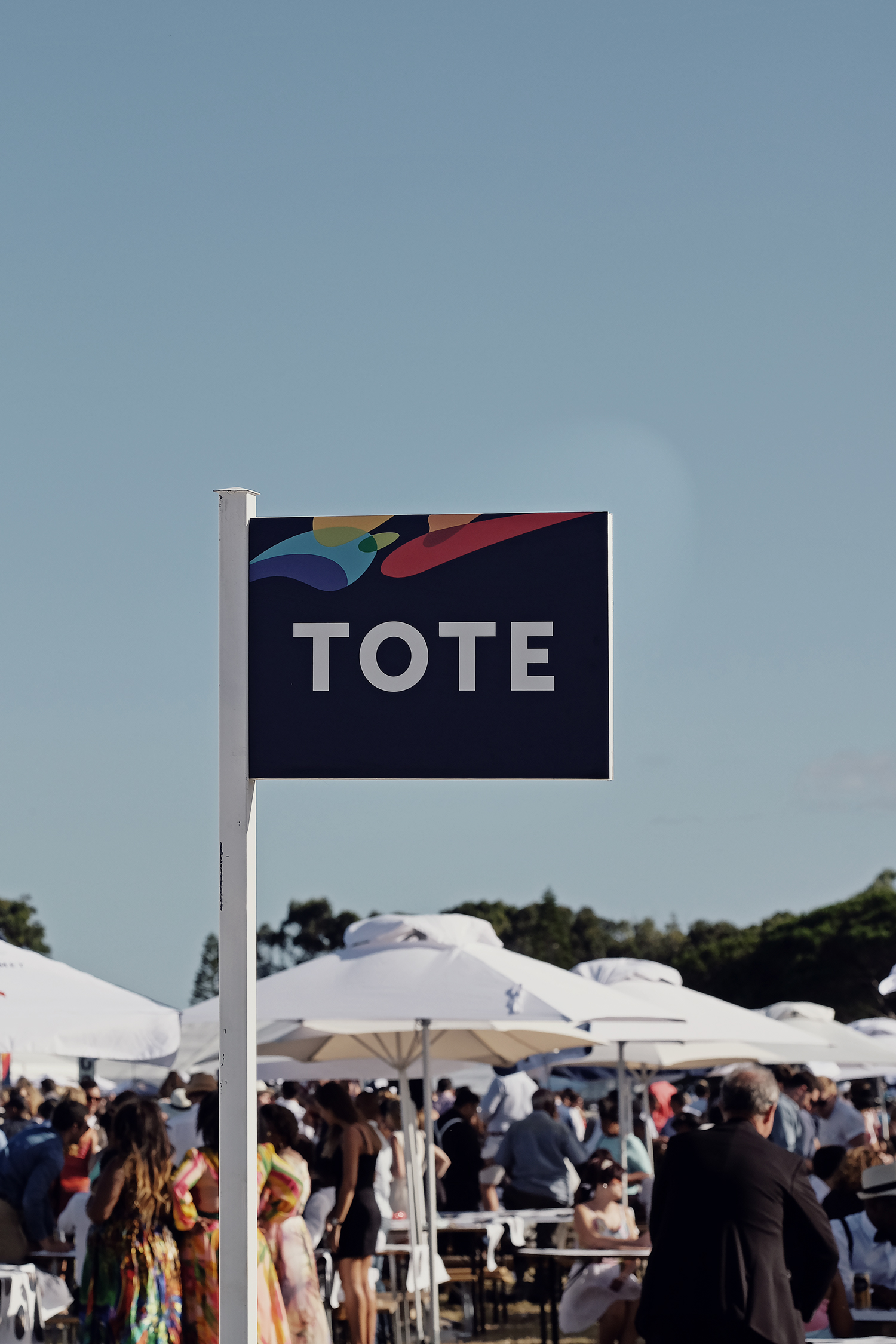 In the end, the day was TOTE’s amazing (see what I did there) and we just wanted to thank Sun International for being such incredible hosts, we look forward to next year.

Texture up your shoe game